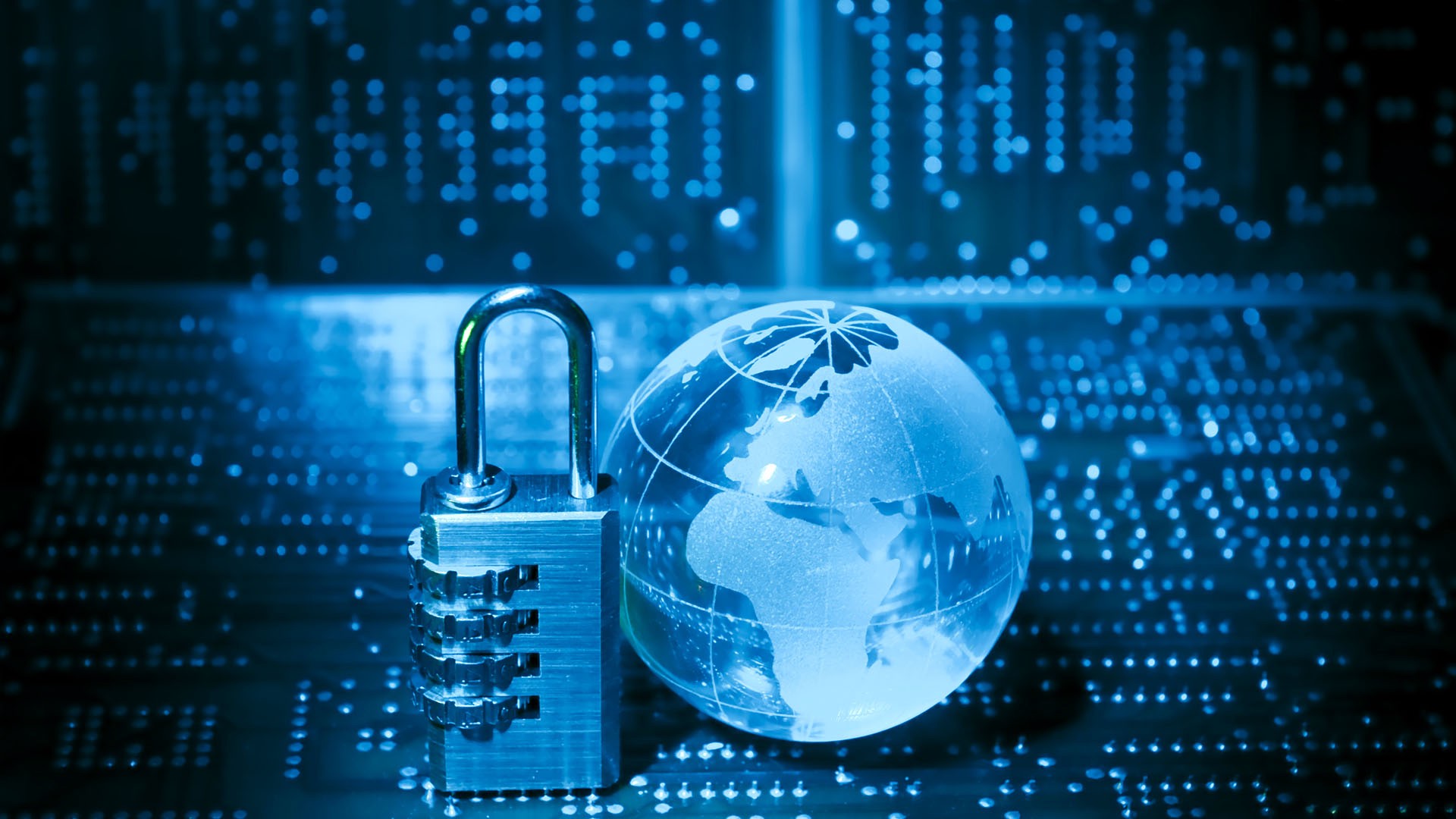 The very first step is to ensure you have SSH installed and enabled. The command starts the ssh-agent in the background:
eval "$(ssh-agent -s)"
If you get an error with the above then you probably need to install the service:
sudo apt-get install openssh-server

You’ll then need to create public / private key pairs with relevant names for the services you’ll be using them for. I suggest using separate keys and clear, relevant names to avoid confusion and make your life easier going forward. The command to create a key pair is:
ssh-keygen -t rsa -b 4096 -N 'optional-passphrase' -C "[email protected]" -f ~/.ssh/service-name

Next step is to add your SSH key(s) to the ssh-agent. Following on my GitHub example you could run the following command:
ssh-add ~/.ssh/github_rsa

You should also run that for all the other private keys you might have set up, if any, in the first step.

Find and take a note of your public key fingerprint. If you’re using OpenSSH 6.7 or older:
ssh-add -l

The next step is to publish your public key(s) to the appropriate service by copying the contents of the relevant public key. Again following the GitHub example, you would run xclip to get the key into your clipboard:
xclip -sel clip < ~/.ssh/github_rsa.pub

You will need to go to Settings > SSH keys and GPG keys (https://github.com/settings/keys) and add a new SSH key where you’ll paste the previously copied public key.

That should be it really.